“Tet for the poor in New Year 2022” is a social security program launched by many localities to join hands to help poor households on the occasion of New Year and spring in the spirit of “The whole country joins hands for the poor – Leaving no one left behind”. According to the new standards, there are still many poor – near-poor households as well as workers who have no income when returning to their hometown due to the epidemic and need sharing from the community.

At the meeting to give Tet gifts to the relatives, representatives of leaders of two communes Hoa Khanh and Bau Chinh would like to thank the PTEXIM who have accompanied the program and awarded certificates of merit and recognition.

Through this activity, PTEXIM desire to contribute to bringing a warm and complete Tet to disadvantaged families in Hoa Khanh, Bau Chinh commune. Up to now, as an enterprise that upholds the sense of social responsibility, PTEXIM has always actively participated in charity programs. 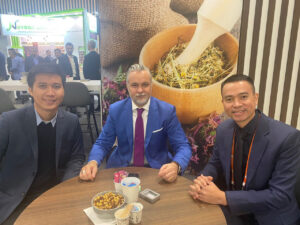 With over the 35-year of history, the Food Ingredients Europe (FI) is known as one... 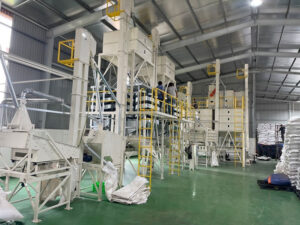 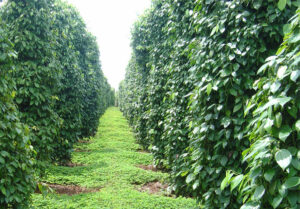 Be a business always strives to bring quality and healthy products to consumers and contributes... 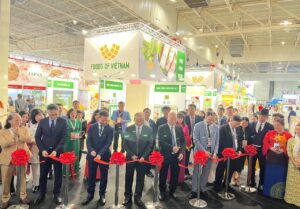 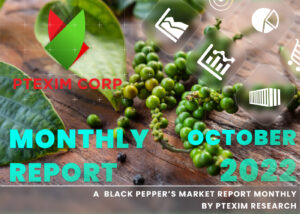 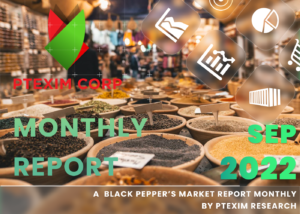